Today’s post is a little different. I’m partnering with Dove’s #SpeakBeautiful campaign to share with you my story about how I’ve struggled with body image in today’s social media driven world. 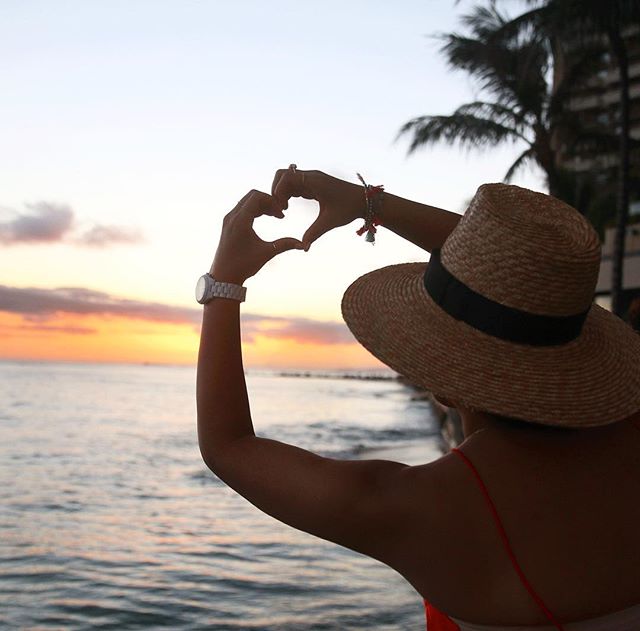 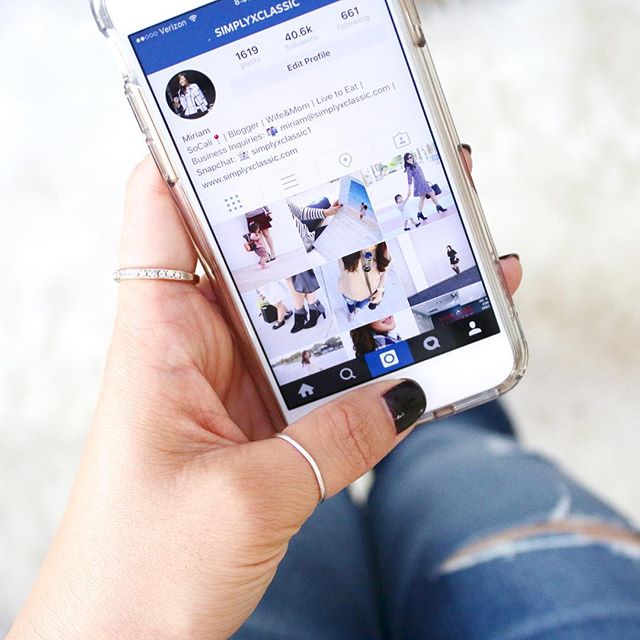 Body image is something I have struggled with since middle school. As an Asian, I was teased for the fact that my eyes were slanted and smaller compared to my peers who had big round eyes. I was slightly overweight in high school, way too thin in college and then gained a lot of weight post-college. Throughout all the fluctuations in my weight, I received an overload of negative comments from everyone around me, which added to my insecurities and made me feel unaccepted. 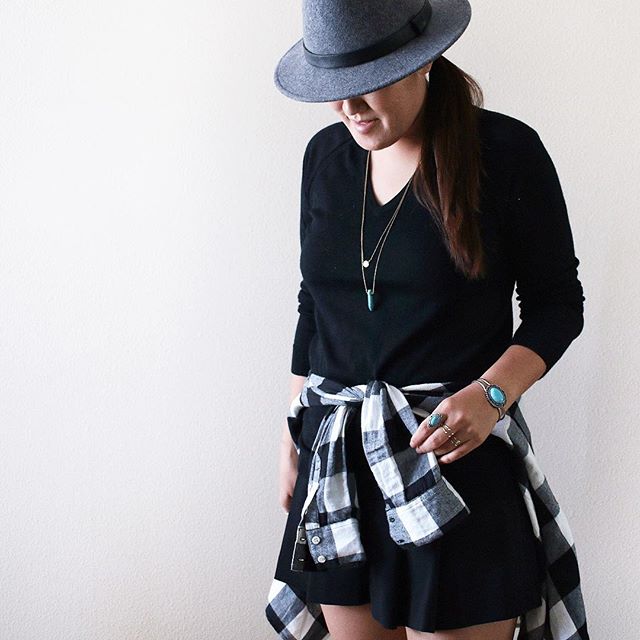 These insecurities turned into even uglier thoughts when I compared myself with others, which turned into a fast track down the rabbit hole. I became envious of other girls and how they looked, and that envy soon turned into jealousy, which ultimately led to hate. That hatred I felt was not only towards the girls I was jealous of, but it was also hate towards myself. I struggled daily with thoughts like, “If I just lost x more pounds…” or, “If my eyes were just a little bigger…” or, “If only I had thicker hair…” All of these thoughts invaded my mind.

But what made it even worse was opening my social media and reading hurtful comments about how I had gained weight, how I didn’t have a thigh gap, or how my chin was too long for my face, and so on. Social media has become a place where everyone feels like they can say what they want and judge what is acceptable and beautiful. It’s a scary playground to play in. 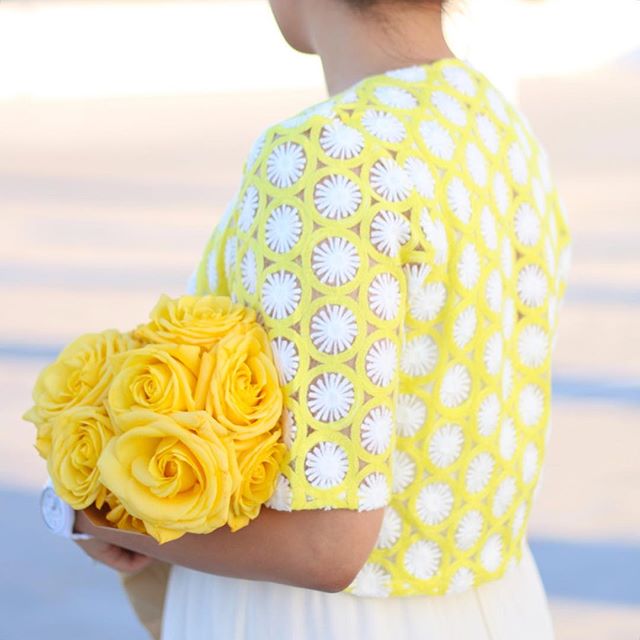 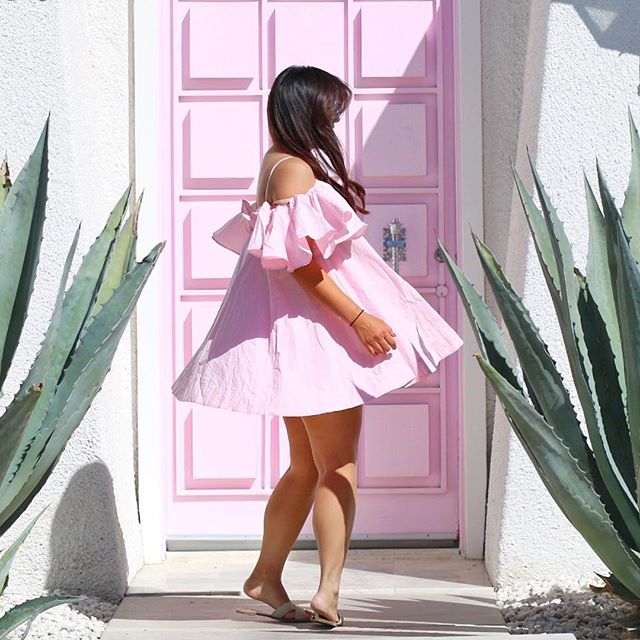 No matter your age, we all struggle with insecurities and wanting to be accepted. Unfortunately, there are a lot of people in this world who feel the need to put others down. I struggled with my body image and insecurities in my adolescent years, and I still struggle occasionally even as an adult today. But as I got older, I started to care less about less about what people thought of me. It became easier to ignore mean comments and not let them affect me.

Eventually, I came to a place where I could shake off the negativity and confidently say to the world, “This is how I look, deal with it.” Most of all, I realized that these mean comments were just words. Granted, they were hurtful words, but at the end of the day, they were just words, and they didn’t define who I was as a person. I grew comfortable in my own skin and continued to remember that nobody’s perfect; not even that size zero model on Instagram with big beautiful blue eyes and a thigh gap.

If I could give my younger self one tip, it would be to surround myself with people, specifically women, who encourage and build me up. Girls need encouragement from other girls, both in the real world and on social media.
72% of girls encounter negative beauty posts, comments, snaps, videos or photos that are damaging to their self-esteem on a weekly basis on social media. One kind word from a girl can go further than any compliment from a boy, but a mean comment from a girl cuts deeper, hurts more, and lasts longer than any mean comment from a boy. Cling to other girls who lift you up and are thoughtful with their words. Take the first step by being gracious yourself and speaking to other girls with kind words and positivity– #SpeakBeautiful.

In partnership with Dove

This site uses Akismet to reduce spam. Learn how your comment data is processed.